Regulation (EC) No 765/2008 established new indications on the accreditation of conformity assessment bodies: a framework for product market surveillance and for checks on products from third countries, and the general principles of the CE marking.

In addition, Decision No 768/2008/EC established a common framework of general principles and reference provisions to be applied in the sector as a whole.

The NLF (“new legislative framework”) has aimed at facilitating trade in goods and services among Member States, updating the conditions for movement in the European single market for a wide range of industrial products and increasing the protection of businesses and consumers by strengthening market surveillance.

Another objective of the NLF is to increase the credibility of the EU label and to enrich the regulatory system for the accreditation of conformity assessment bodies by improving the quality of their work.
These regulations have made interesting changes to all industry regulations: the following two paragraphs of this bulletin contain the most important updates to the Guidelines 2014/34/UE (ATEX) and 2014/68/UE (PED).

Products and equipment placed on the market before April 20th 2016 which comply with the previous Directives may continue to be marketed in the EU after that date, for a transitional period that might allow manufacturers and interested parties to adapt to the new guidelines.

According to art. 41 of Directive 2014/34/EU, certificates of conformity issued pursuant to Directive 94/9/EC will still be valid for the purposes of the new 2014/34/EU even if extensions will not be considered feasible after April 19th, 2016.

The recasting of the Directive has not led to substantial changes in the technical content of the Directive itself: the obligations (Chapter 2 – Art. 6, 7, 8, 9, 10, 11) of the various actors (now called “Economic Operators”) in the sector are more clearly highlighted (manufacturers, authorised representatives, importers, distributors) and the article on “Definitions” (Art. 2) has been expanded.

The scope of the new directive is similar to that of the previous one (Art. 1) and therefore remains very broad.

Pressure equipment subjected to a maximum allowable pressure PS below 0,5 bar has been implicitly excluded.

Such equipment does not present significant risks related to pressure and therefore does not fall within the obligations of this Directive and can freely move on the market without any restriction; however, they could be subject to other European directives.

Pressure equipment which, despite having a maximum allowable pressure PS exceeding 0.5 bar, has characteristics lower than or equal to the limits defined by art. 4, paragraph 1 and 2, must not meet the RESS described in Annex I. They must be designed and manufactured according to good construction practice in use in one of the Member States that ensures the safety of use and must be accompanied by appropriate instructions for use.

This equipment, therefore, does not require CE marking in accordance with Directive PED 2014/68/EU. It is the same equipment that, according to Directive 97/23/EC was said to end in “art 3, paragraph 3”; now the correct legislative reference is “art. 4, paragraph 3”.

Pressure equipment which falls rather within the scope of the new EPE Directive is classified, in accordance with Annex II, by an increasing hazard criterion.

Classification is a function, not only of the values of PS, V or DN, but also of the type of fluid present in the equipment classified according to Regulation (EC) No. 1272/2008 which classifies not only fluids, but also their mixtures and identifying a number of classes of physical and health hazard:

Group 2 fluids: refer to any substance other than Group 1.

As regards construction materials, 2014/68/EU states that the manufacture of pressure equipment “requires the use of safe materials”. In the absence of harmonised standards, the characteristics of materials intended for repeated use should be defined.

These characteristics shall be demonstrated by European approvals issued by a notified body designated for this task: the materials complying with that approval benefit from a presumption of conformity with the essential safety requirements of the DPE Directive.

As regards the presumption of conformity, the pressure equipment and assemblies referred to in Article 4, paragraphs 1 and 2, which comply with the harmonised standards or parts of them whose references have been published in the Official Journal of the European Union, shall be deemed to comply with the essential safety requirements of those standards or parts thereof set out in Annex I.

The conformity assessment must be carried out in accordance with the reference procedure, assuming that the equipment is categorised.

The different procedures are organized in modules; therefore the Manufacturer, once identified the Category in which it falls under its pressure equipment (observing the graphs in Annex II)is required to apply the module or modules corresponding to the related category, in order to achieve the CE certification of its product.

All certification modules require the intervention of an external notified body, with the exception of module A, which is, however, only applicable to Class I pressure equipment.

All modules include a manufacturer’s “internal production control”.

This control is the conformity assessment procedure by which the Manufacturer complies with its obligations. He shall thereby ascertain and declare, on his own responsibility, that the pressure equipment concerned complies with the requirements of the Directive.

The first requirement that the Manufacturer is required to comply with is the preparation of the Technical Documentation: this must allow to assess the conformity of the pressure equipment to the relevant RESS and must include an adequate risk analysis and assessment (related to pressure).

Only after the technical documentation has been prepared can the manufacturer affix the CE marking to the pressure equipment and draw up the EU declaration of conformity.

As for the new Economic Operators, the new directive indicates that the authorized representative must receive a written mandate from the Manufacturer, to perform some steps of the certification procedure.

However, there is no mandate to ensure the compliance of the equipment with the RESS, nor to carry out the technical documentation as these are obligations that always and in any case belong to the Manufacturer.

They must also verify the information on the instructions, the EU declaration of conformity and the EC identification plate. They must immediately inform the relevant national market surveillance authorities of any anomalies or non-conformities concerning the product they have imported and/or distributed in the EU. 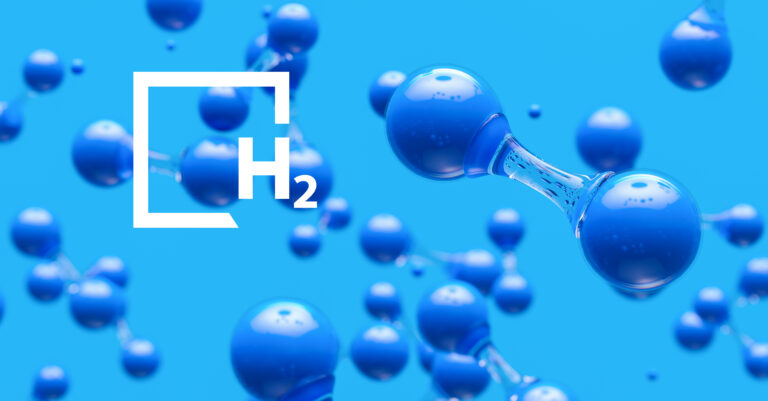 The third event, organised by H2-MORE on development of hydrogen technology, took place the 14th of December at Techboard in Modena. Thirty-one companies, representing 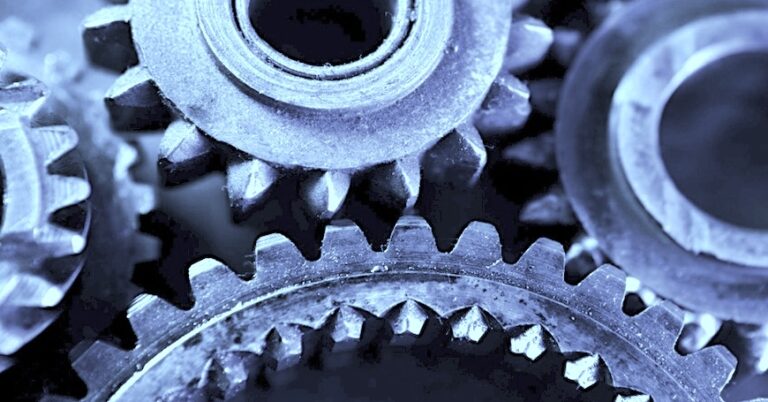 The real need for a machinery directive? 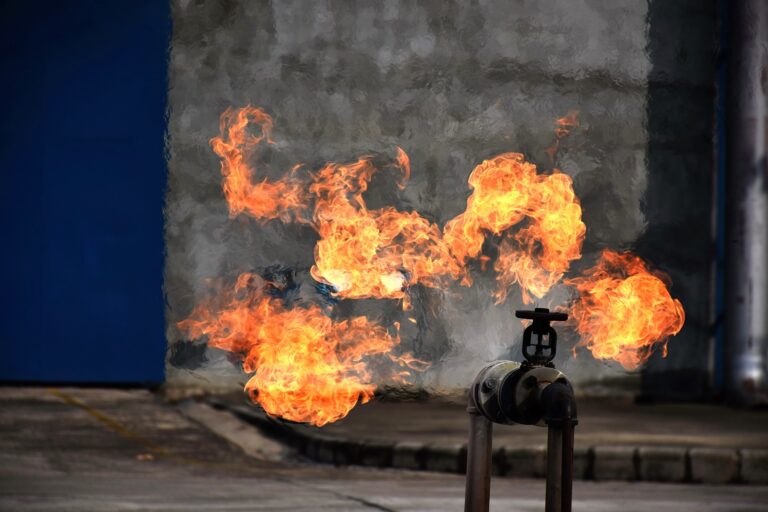 Introduction  Regulation (EC) No 765/2008 established new indications on the accreditation of conformity assessment bodies: a framework for product market surveillance and for checks on

Dive into the Ad World

Upgrade your certification kits with a communication plan.